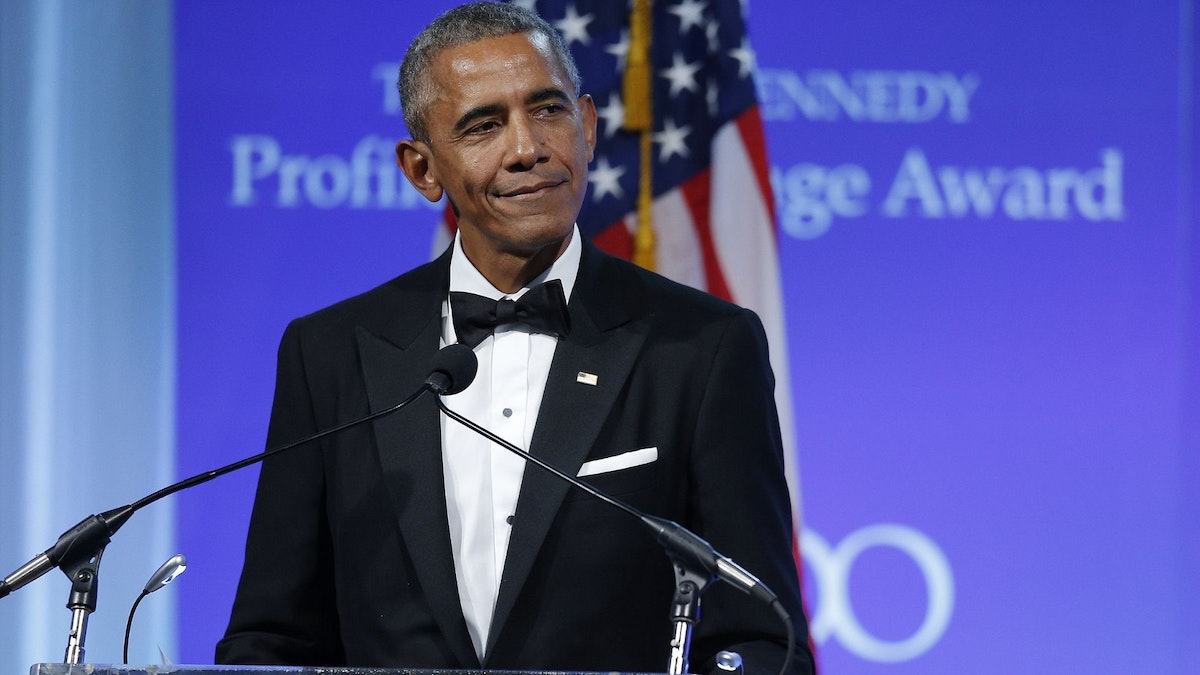 The Daily Caller News Foundation flagged the story and noted that the Edgartown Select Board — which approved the request — was astonished by the staggering size of the tank.

In 2017, Obama was awarded the John F. Kennedy Profile in Courage Award in part for his leadership on climate change. That courageous leadership has included calling upon Americans to reduce their use of fossil fuels.

In 2021, the former president chided the entire globe at the COP 26 conference for failing to meet his expectations in battling global warming.

“Collectively and individually, we are still falling short. We have not done nearly enough to address this crisis,” Obama told attendees during a broadcast.

“The consequences of not moving fast enough are becoming apparent all the time,” he added. “There are times when I am doubtful that humanity can get its act together before it’s too late.”

“Most nations have failed to be as ambitious as they need to be,” Obama also said.

During that speech, Obama also blasted fossil fuel companies  — like the kind that will soon fill his mega-propane tank — for their supposedly double-handed opposition to the green energy agenda.

“It is true a lot of climate opposition comes from fossil-fuel companies trying to make a buck, despite the green ads that they run on TV,” he said on TV. “It’s true that there are climate deniers, who for ideological reasons you will never convince.”

“We’ve got to persuade the guy who has to drive to his factory job every day, can’t afford a Tesla, and might not be able to pay his rent or feed his family if gas prices go up,” Obama added. “Transition from dirty energy to clean energy does have a cost, and it’s not unreasonable for people who often are already economically vulnerable and don’t feel politically empowered … to think that for all the highfalutin talk, the costs will be borne by them, not by the powerful and the privileged.”

Obama’s property on the swanky Massachusetts island is also prone to the ravaging effects of climate change based on some data.

In 2021, the Associated Press reported, “The ‘State of the Coast’ report by the Trustees, a prominent Massachusetts conservation group, says the popular tourist destinations off Cape Cod risk losing hundreds of acres of marshlands to flooding and billions of dollars in coastal homes, buildings and infrastructure to erosion.”

The media outlet noted that according to experts, Martha’s Vineyard could face daily tidal flooding.

It is unclear how that flooding will impact Obama’s underground propane tanks. 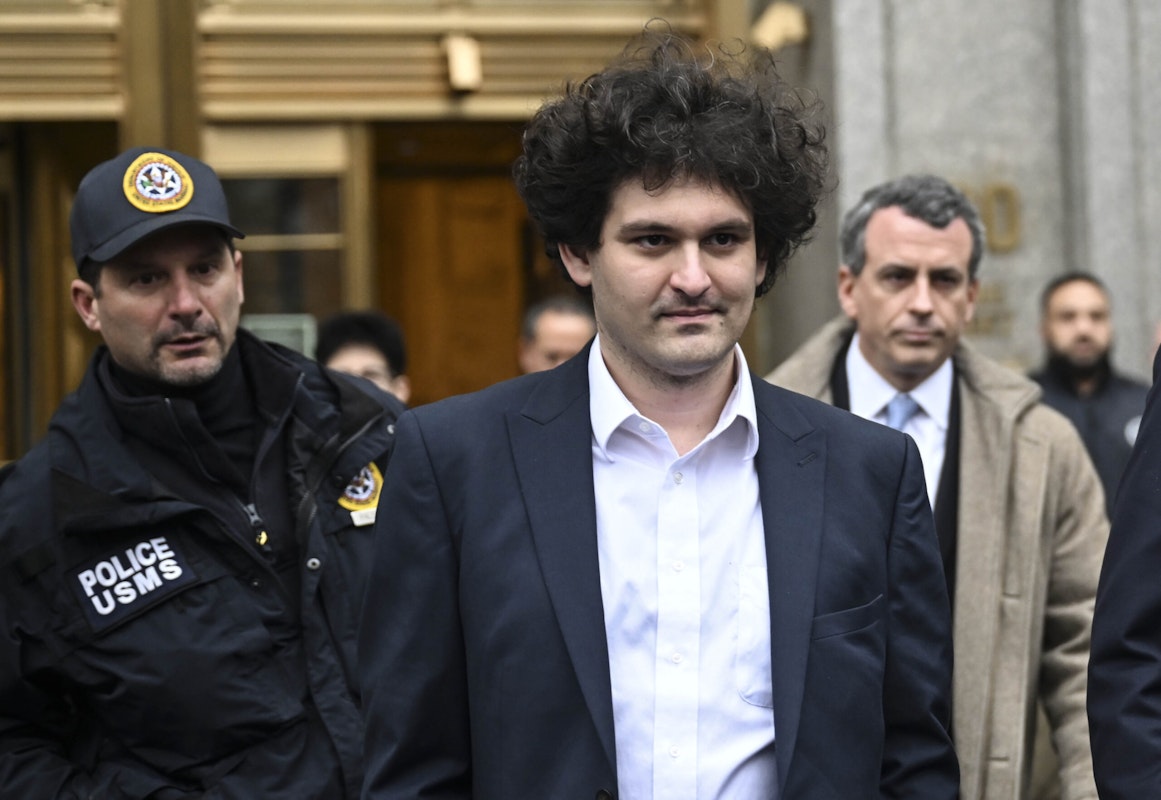 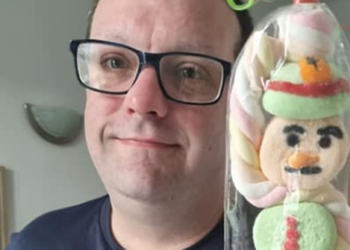