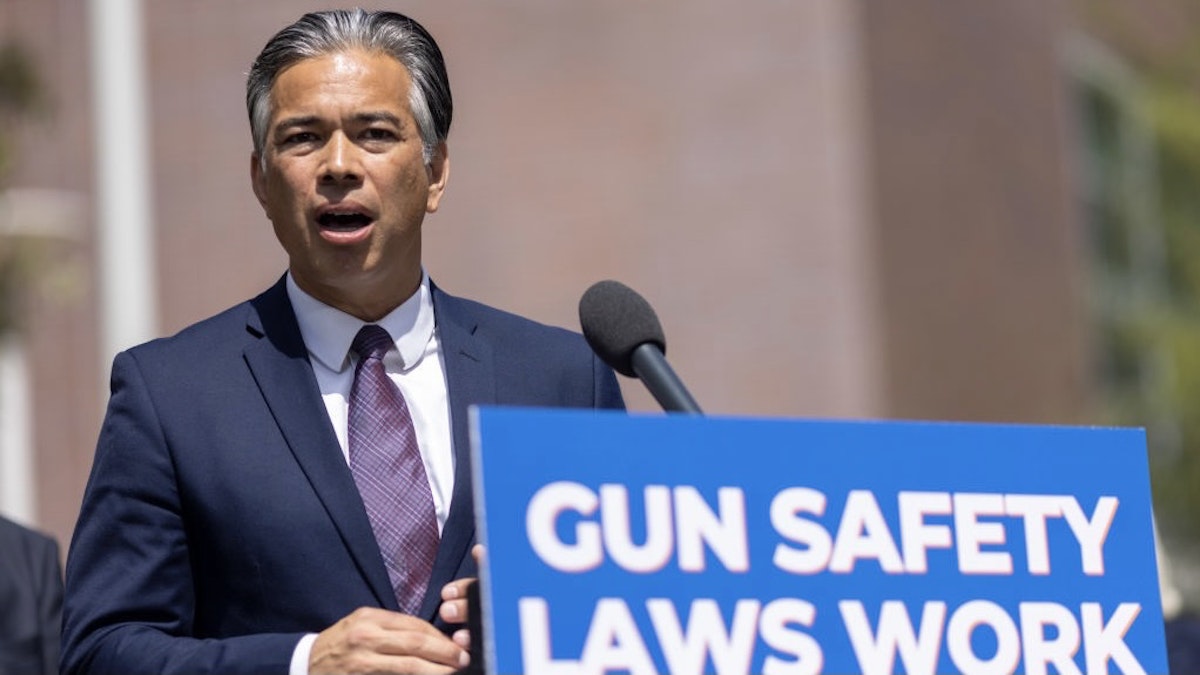 “This moment of crisis demands more than thoughts and prayers — we need action now,” Bonta In a press release “That is why as California Attorney General, I am doubling down on California’s gun safety efforts: I am defending our commonsense gun safety laws in court and cracking down on the surge of untraceable ghost guns. I am proud to lead a team of special agents that remove firearms from the hands of dangerous individuals.”

“And today, I am establishing the Office of Gun Violence Prevention to advance a strong, statewide, public health-focused effort as we continue working together to put an end to this crisis once and for all,”He concluded.

The press release gave a general description of the office and stated that it will be located in the heart of downtown. “dedicated to developing strategies and working with stakeholders statewide to address the gun violence epidemic.”

The office will reportedly assist the Department of Justice’s continuing attempts to decrease gun violence, “including the Department’s seizure of firearms from dangerous individuals using the Armed and Prohibited Persons System (APPS), prosecution of firearms trafficking cases, and defense of California’s commonsense gun laws.”

The release stated that Bonta is supportive of those Californians who want to decrease gun violence and take guns from people banned in California. The Armed and Prohibited Persons Systems, as well as carrying out multiagency sweeps in Los Angeles County and the San Francisco region.

The OGVP’s goal will be to “reduce and prevent gun violence, firearm injury, and related trauma,”According to the government SiteThe office. Also, the office will look into various aspects “from firearm availability to effective resources for crisis prevention”In order to reduce pain caused by guns

The Daily Wire was told by Sam Paredes (executive director of Gun Owners of California), that “all the gun violence that they’re talking about is being committed by people that they either don’t want to put in prison or have let out of prison, and then they use all of the numbers to argue their case, not by using the numbers honestly, but by mixing them together in order to present a false narrative that achieves their goal.”