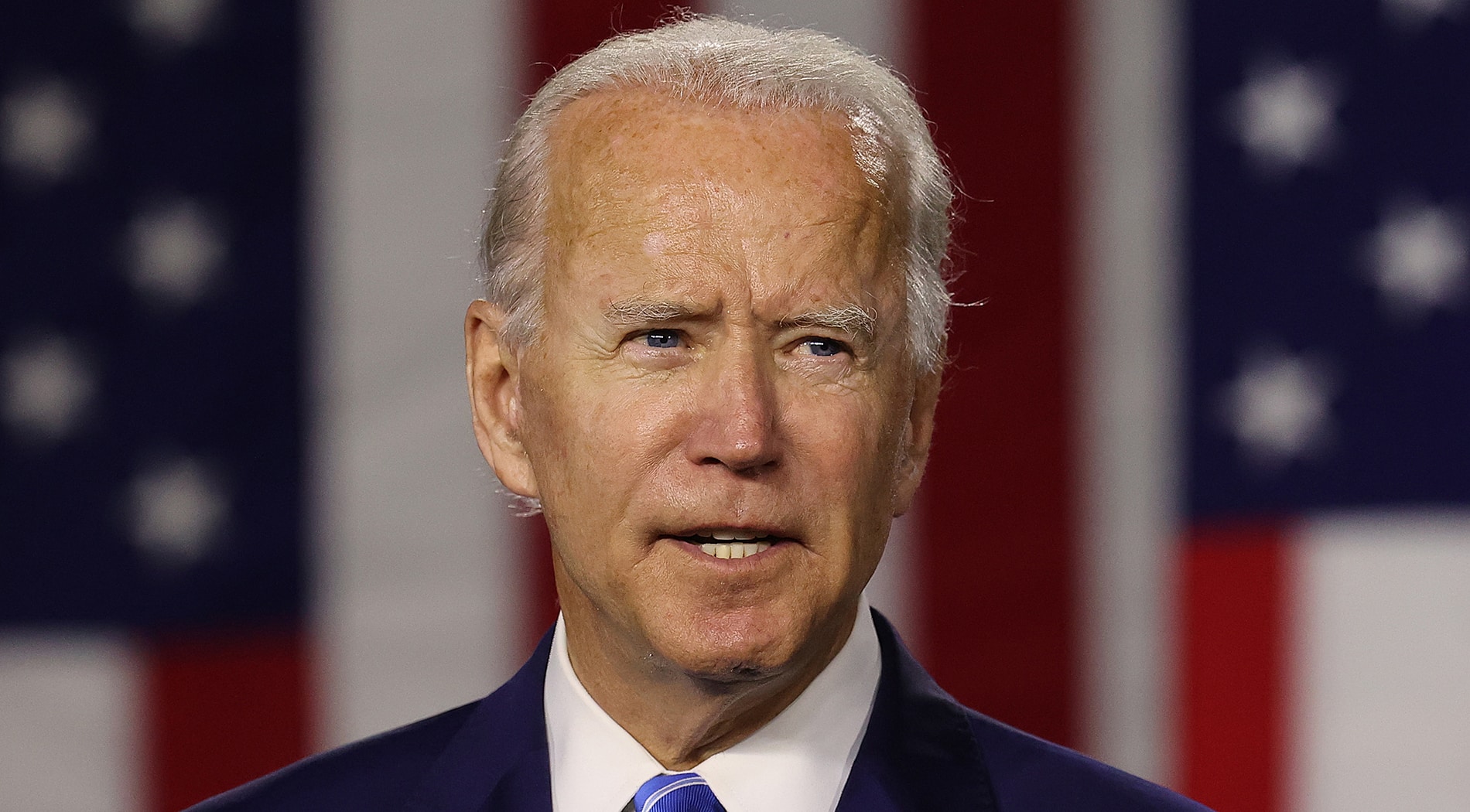 “DOJ took possession of materials it deemed within the scope of its inquiry, including six items consisting of documents with classification markings and surrounding materials, some of which were from the President’s service in the Senate and some of which were from his tenure as Vice President. DOJ also took for further review personally handwritten notes from the vice-presidential years,” the president’s personal attorney said.

The search was conducted over a 12 hour period on Friday with the approval of the president’s attorneys, unlike the raid on former President Donald Trump’s home, CNN reported.

Those six items are in addition to materials previously found at Biden’s Wilmington residence and in his private office.

The federal search of BIden’s home, while voluntary, marks an escalation of special counsel Robert Hur’s probe into the president’s handling of classified documents and will inevitably draw comparisons to his predecessor, former President Donald Trump – even if the FBI’s search of Trump’s residence was conducted under different circumstances.

The FBI five months ago obtained a search warrant to search Trump’s Florida residence, Mar-a-Lago, an unprecedented step that was taken because federal investigators had evidence suggesting Trump had not handed over all classified materials in his possession after receiving a subpoena to turn over classified documents to the National Archives. Trump’s handling of classified material at Mar-a-Lago is also the subject of a special counsel investigation led by Jack Smith.

Members of the president’s private legal team and White House counsel were president during, what they called a, “thorough search,”Where they were awarded “full access”To the Biden Home.

In a letter to U.S. Attorney General Merrick Garland, the Ohio Republican noted that it was his committee’s responsibility to conduct such “oversight”He said that he expected cooperation from the Justice Department. The Judiciary probe follows another by Rep. James Comer’s Oversight Committee investigation into the matter, as well as that of a special counsel appointed by Garland last week.

“On January 12, 2023, you appointed Robert Hur as Special Counsel to investigate these matters,”Jordan and Rep. Mike Johnson of Louisiana wrote. “The circumstances of this appointment raise fundamental oversight questions that the Committee routinely examines. We expect your complete cooperation with our inquiry.”

Jordan addressed questions in his letter about when the documents were disclosed earlier in the month. He learned that the original batch of documents was found at Washington’s Penn Biden Center, D.C., days before the midterm election.

“It is unclear when the Department first came to learn about the existence of these documents, and whether it actively concealed this information from the public on the eve of the 2022 elections,”The two legislators wrote.

“It is also unclear what interactions, if any, the Department had with President Biden or his representatives about his mishandling of classified material. The Department’s actions here appear to depart from how it acted in similar circumstances,”The letter went on.

In addition, the chairman ripped Garland for approving an FBI raid on the Mar-a-Lago home of former President Donald Trump to retrieve classified documents the government knew well in advance that he had, but not authorizing a similar raid against Biden’s home in Delaware, where additional documents have been found as well.

“In fact, on August 8, 2022, despite the publicly available evidence of President Trump’s voluntary cooperation, you personally approved the decision to seek a warrant for excessive and unprecedented access to his private residence. On August 15, 2022, Committee Republicans wrote to you and FBI Director Christopher Wray requesting documents and information related to the FBI’s raid of President Trump’s residence,”The letter was noted.