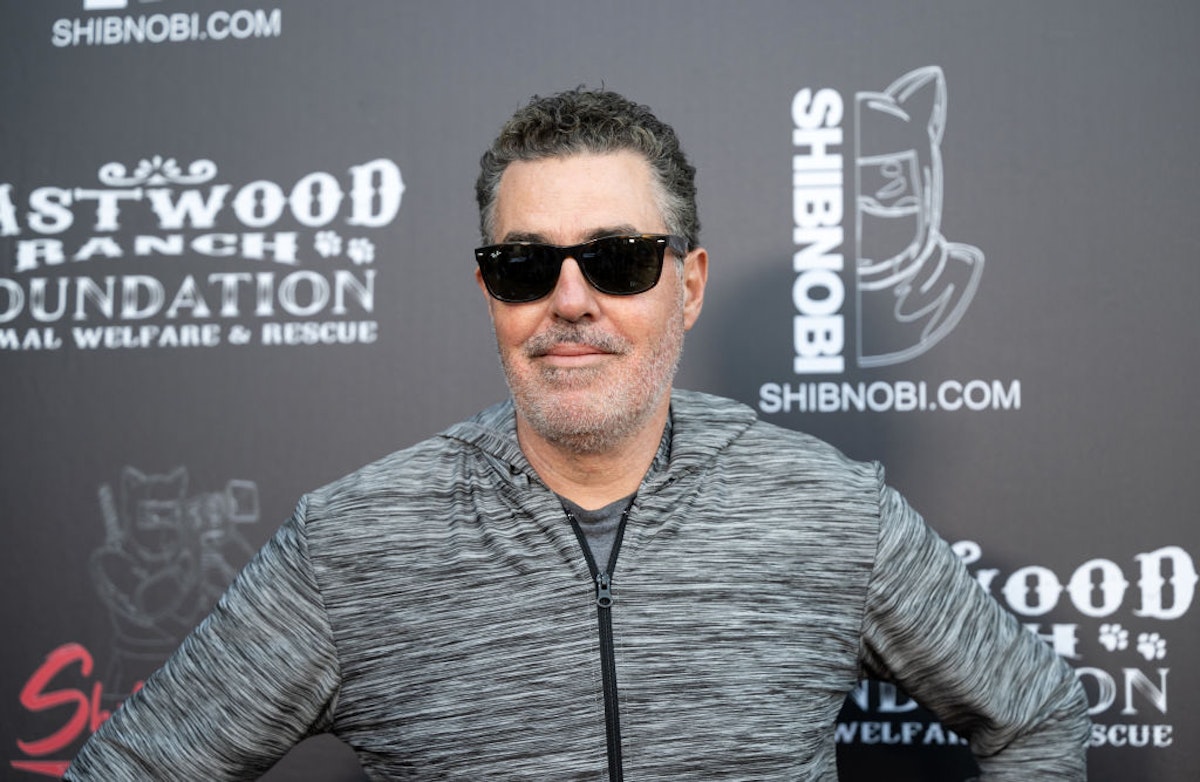 Adam Carolla is a comedian who made his profession on speaking the truth.

“Well, that’s the truth. That’s 100% true,” Carolla replied.  “If she were in her sixties and husky, nobody would listen to a word she ever said, because she sounds like an idiot.”

“But what Carolla said is simply true,”John Stossel, an experienced reporter who had interviewed Carolla. “Nobody pays much attention to House freshmen. Ocasio-Cortez is a political celebrity simply because she’s pretty, and also, she speaks without constantly saying ‘uh.’”

“Apologizing just leads to more apologizing,” Carolla told Stossel. “They want you to apologize because they want dominion over you. And once you apologize, they just keep coming back.”

Asserting that he simply didn’t care what leftists thought, Carolla said, “I just happen to be wired not to care, as long as I’m right.”

Carolla made a comment about his critique of the way that COVID was originally dealt with by the federal government. “They didn’t give the ages of the people who died at the very beginning. I immediately got suspicious because it was a bunch of 90-year-olds.”

He lamented that the Left refused to have civil talks with their political enemies. “When you’re going to a bar, you want to sit next to a guy who’s a Steelers fan, if he’s a Steelers fan. That’s why they have Steelers bars and Patriots bars. But occasionally, and it’s part of your job, you have to invite somebody over from the Patriots bar and have a robust debate on who’s the better team.”

“I believe that they would let the other side speak if they thought they could beat them in a debate. They don’t,” he declared.

Carolla was once a storyteller for a crowd. “The only way these people are going to go away is if everyone just sort of collectively tells them to f*** off,” stated, “I think if you’re intellectually honest or I gave you two beers, you would agree with me. … I don’t really have a choice as to what I say. It has to be the truth all the time. I’m a comedian. It’s a sacred oath I took.”

“If @AOC were fat and in her 60s, no one would listen to her,”Says @adamcarolla.

These remarks cause controversy.