Another child died in a hot car: What parents need to know to prevent tragedy 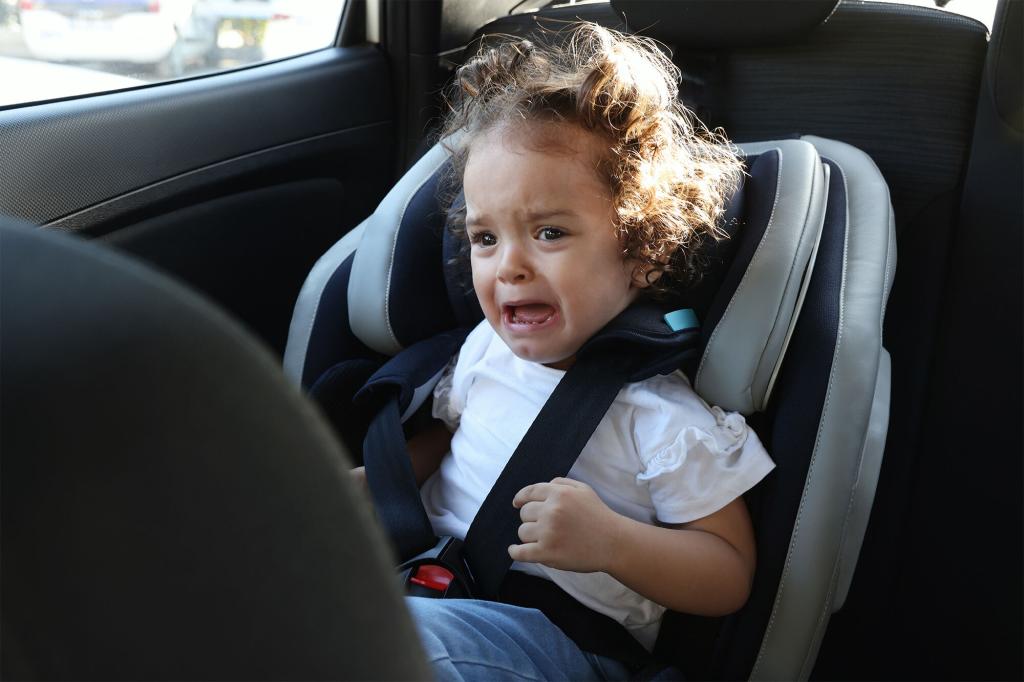 The shocking news of a Pennsylvania boy who died in a hot car on Thursday is a sad reminder to parents: Don’t leave your kids (or pets!) in the car without suprvision.

A three-month-old boy from Upper St. Clair passed away on June 16 after being left “for several hours” in his parents’ car. The infant’s death is being investigated by police in Pennsylvania.

The baby is now the fifth child to die in a hot vehicle in the United States this year.

On average, 38 children die in hot cars each year in America — one death every nine days, according to the safety organization Kids and Car Safety. Their group, alongside the Advocates for Highway and Auto Safety, recently urged the US Department of Transportation to see that child protective provisions are added to recent Congressional infrastructure bill.

The advocates report that 1,000 children have died in hot cars nationwide since 1990, and 56% of children who died in a hot car-related incidents were left in the vehicle by accident.

The majority of children (87%) who have died after being left in hot cars are aged three and younger, while just over half (54%) were still infants.

Experts say that even if a window is open, the temperature inside a car can reach 125 degrees Fahrenheit within minutes, and 80% of the temperature increase happens within the first 10 minutes of being in a parked car. A child’s body overheats three to five times faster than an adult’s body resulting in irreversible damage occurring within minutes.

The main cause of death is heatstroke or hyperthermia, which happens when a body overheats and can’t cool down.

In southern Pennsylvania where the baby boy died this week, temperatures had reached a high of roughy 87 degrees.

“Unfortunately, this is yet another example of why it is extremely important to have effective occupant detection technology as standard equipment in all vehicles as quickly as possible,” said Janette Fennell, founder and president of Kids and Car Safety, in a statement shared with Fox News Digital on Thursday.

In the absence of such widespread technology, parents are encouraged to ensure their vehicles are locked at all times, to avoid children accidentally locking themselves in the car.

To say in the habit of always checking the backseat before exiting the vehicle, advocates also suggesting keeping a crucial item — a purse, wallet or work badge — in the backseat with baby, so you’ll always look behind before moving on with your day.