A 13-Year Old Girl Was Arrested Following a Shooting at Police. ‘Murder A Police Officer’The Authorities 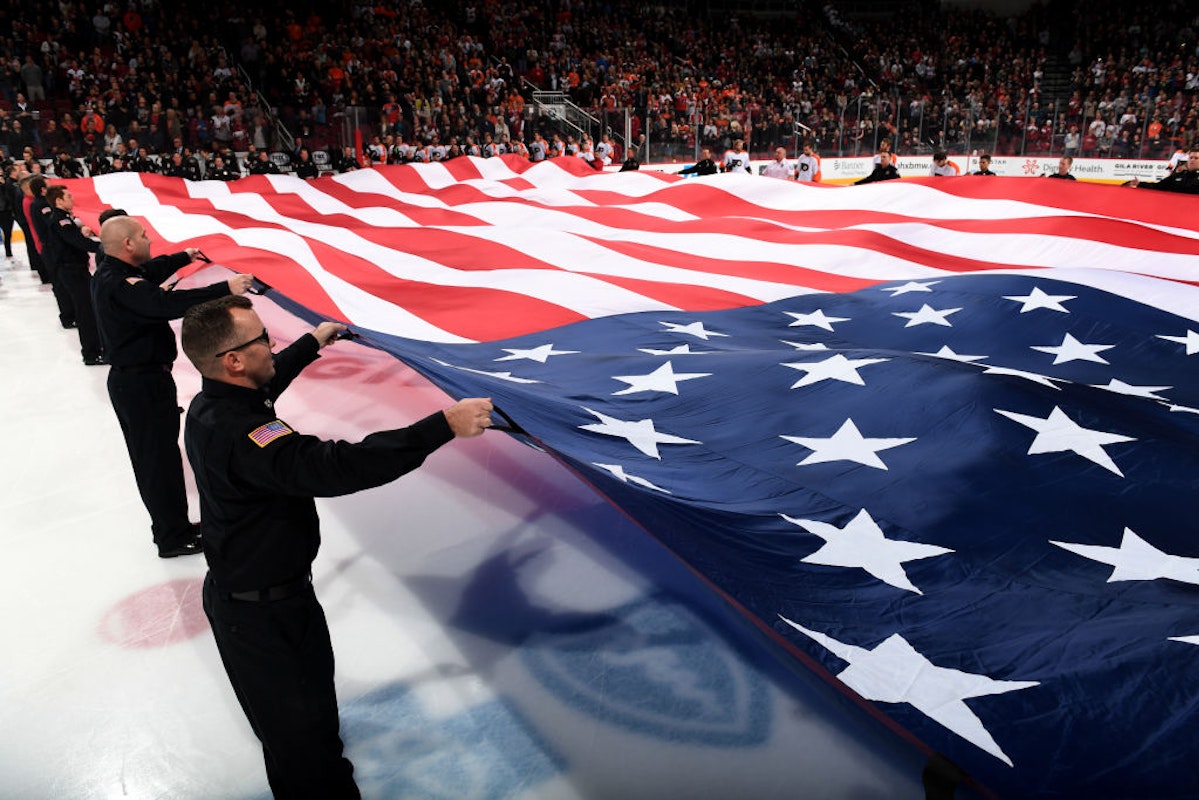 The 13-year old boy who was arrested with his Arizona friend, 14, for firing at police said he wanted it. “murder a police officer,”Source: Authorities

Two juveniles from Arizona were arrested for allegedly firing at officers as they investigated a case of burglary.

“Officers used the ShotSpotter technology to pinpoint that the shots came from an apartment complex located near the 59-hundred block of West Rose Lane,”Glendale Police Department. “Officers responded to the area and located a security camera which captured the incident.”

They were both spotted by officers on video. One of them was known already to police. The officers executed a warrant for search and arrested the juveniles as well as the firearm.

The juveniles confessed during questioning that they had fired shots; the older boy said he took the gun from his mother’s dresser, then went outside and filmed the younger boy firing at the police.

“The younger boy fired one shot and the older boy took the gun at that point firing several more rounds,”Glendale Police reported.

They then shared a shocking fact with us: “While being questioned the younger boy admitted to officers he wanted to ‘murder a police officer.’”

They were charged with felonies including attempted murder, unlawful firing of a weapon and aggravated assault.

Arizona law states that the boys were too young for prosecution as adults. According to the law:

All juveniles 15 and older who are accused of forcible or murder or armed robbery, or any other violent felonies as specified by law, will be tried as adults. Adults will be charged with juveniles 15 and older who have been convicted of chronic felonies as per statute. Except as provided in article 22 section 16 and statute, all juveniles who are convicted as chronic felonies will be prosecuted as adults. Other juveniles charged with unlawful conduct in the minors’ sphere of responsibility will also be pursued according to law.