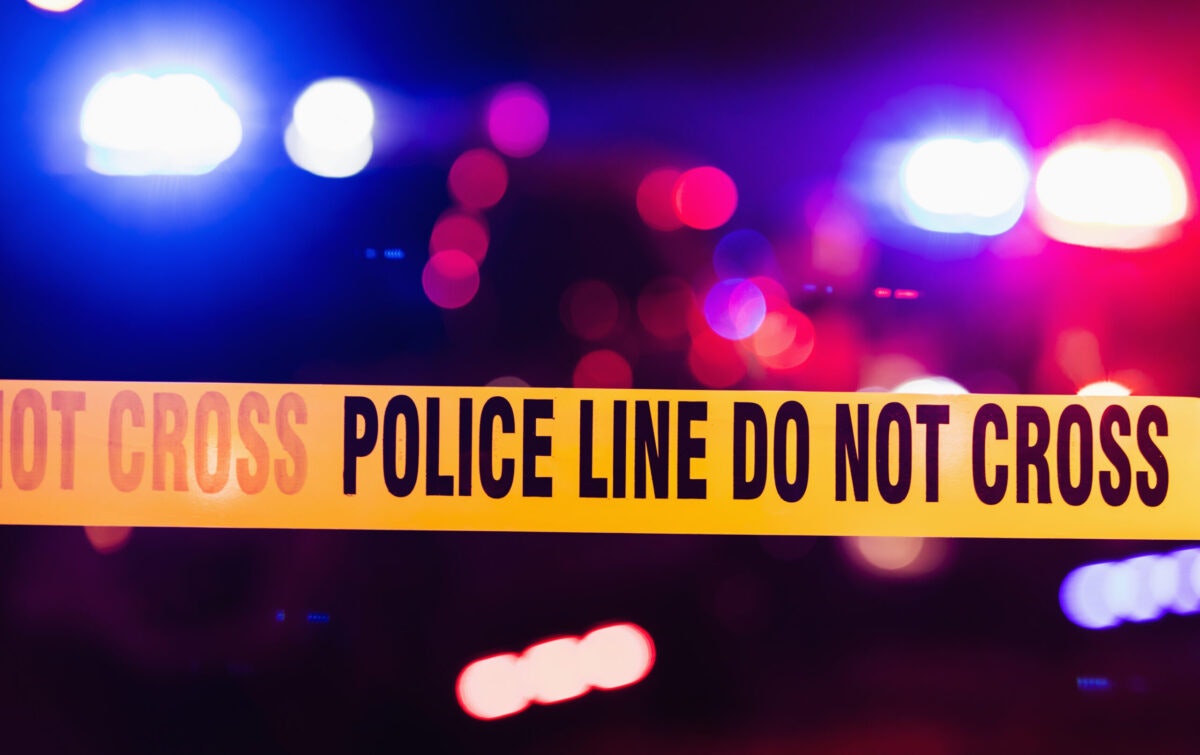 Two people were killed and five wounded when a gunman drove past a cookout outside a San Antonio home and sprayed bullets at the gathering late Saturday, police said.

The attack came around 10 p.m. in front of the home while children slept inside, according to San Antonio Police Department Chief William McManus. The dead were not identified, but both were men, he said.

A gunman drove by and “unloaded on them,” San Antonio police said.https://t.co/kw7DdZcRgk

The two men were pronounced dead at the scene, according to the San Antonio Express-News.

The victims ranged in age from 20 to mid-40s, and two were women. None of the six children inside the home were hurt, authorities said. No arrests had been made, and police did not even have a description of the suspects, who McManus said fired up to 30 rounds at the victims.

McManus declined to speculate about a possible motive but noted there was a drive-by shooting at the same address last month.

“Back in May, there was a deadly conduct incident at this house, a drive-by, but other than that we don’t have any incidents at this house,” McManus told reporters at the scene early Sunday. “We have a couple of theories, but I am not going to go into that.”

Last week, in the nearby suburb of Castle Hills, two women were killed and a third injured in a drive-by shooting. D’Yani Amajanique Denise Thomas, 19, and Kennedi Eunece Braziel, 18, were with the third victim inside a car when they were shot multiple times on June 12.

“It’s a senseless, senseless act, a very violent act,” said Castle Hill Police Lt. Tony Crawford. “We’ve tried to canvass the area for any businesses that we believe that these victims and possible suspect cars have traveled.”

Investigators recovered more than 50 shell casings at the scene and said the killers used a 9-millimeter and an AK-47.

It was unclear if the shootings were related.