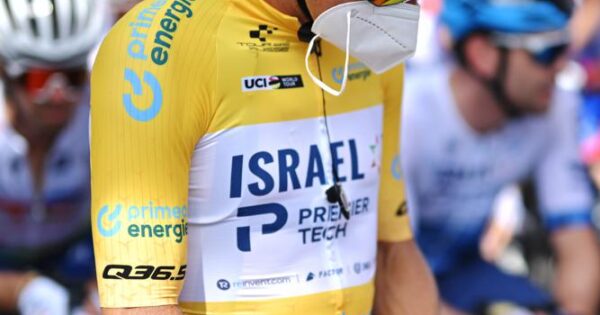 An outbreak of COVID-19 cases caused chaos at the Tour de Suisse on Friday with the race leader, three teams and about 30 riders pulling out of the Tour de France warm-up.

“In the interest of the health of all riders and staff at the (Tour de Suisse), leaving the race is considered the most sensible decision by the team management and medical staff,” Alpecin-Fenix said.

“We have decided to give the option of starting to the two remaining riders, Neilson Powless and Jonas Rutsch, with the consent of our medical staff,” the Education First team said.

“Unfortunately, like many other teams we have also had a surge in COVID-19 cases,” UAE team medical director Adrian Rotunno said.

The sixth stage started on time with 93 riders on the road and 30 having left, the race website said.

In Vlasov’s absence, the leader’s yellow jersey was worn by Jakob Fuglsang, who is one second ahead of Geraint Thomas, the 2018 Tour de France champion.

The Swiss race is one of the last events to prepare for the three-week Tour de France, which starts in two weeks.