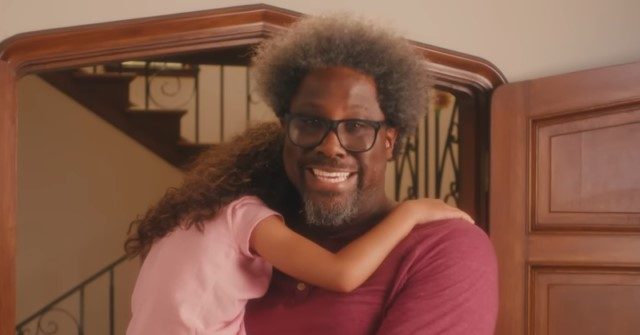 Comedian and CNN host W. Kamau Bell is using Father’s Day to urge dads everywhere to take up the fight in favor of abortion, claiming that the systematic killing of unborn children is a human right that benefits both women and men.

Video titled “Pro-Abortion” “Dads for Choice,” W. Kamau Bell encourages people to give the gift of abortion for Father’s Day.

“This Father’s Day, give him what he really needs. Not a home brewing kit. Not socks. Give him safe and legal access to abortion,”He said.

Bell explains that he has spent $213 on birth control in his lifetime while his wife, Melissa, has spent $17,530.

“Dads, if you’ve ever had sex and not had a kid, it’s likely birth control or abortion played a role.”

Bell claimed that many people looking for abortions already have children and that it will save families from falling into debt.

“Throughout history, dads have enjoyed our position on the sidelines cheering on the action, but we can’t afford to do that at this critical time,”He goes on. “Abortion and bodily autonomy are human rights. And I’m here to welcome dads—and everybody else on the sidelines—into the fight.”

Abortion Access Front produced the video. They are a Hollywood organization dedicated to comedy. “destigmatize abortion and expose the extremist anti-choice forces working to destroy access to reproductive rights in all 50 states,” according to the group’s official site.

In addition to his stand-up comedy career, W. Kamau Bell is the host of CNN’s United Shades of America.