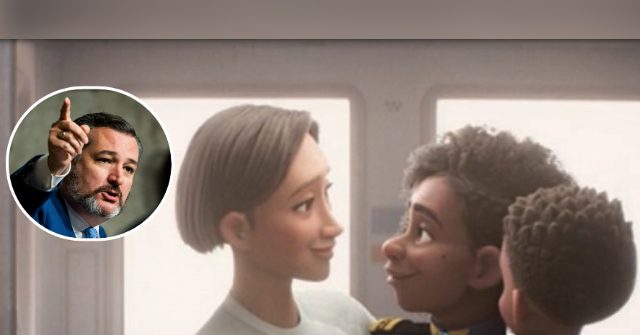 Sen. Ted Cruz (R-TX) has slammed the Walt Disney Co. for pushing a gay agenda in the new Pixar movie Lightyear, noting the company has flip-flopped hypocritically between supplicating itself to China — where homosexuality is still taboo in the movies — while promoting an LGBTQ agenda to children at home.

Sen. Cruz called out “woke Disney” in a recent episode of his podcast “The Verdict.”

“I gotta say, it’s a wild twist where Hollywood has been willing to grovel to China and let China censor its movies, to embrace anti-Americanism, to avoid any criticism of China because they want to get access to the Chinese movie market,” he said.

“But when it comes to their culture agenda, apparently now suddenly they’ve discovered, ‘Alright, give up the money because lesbian toys are more important.’”

Cruz was referring to a lesbian kiss in Disney-Pixar’s Lightyear, which opens Friday in cinemas. The gay kiss has gotten the movie banned in several Muslim countries including Saudi Arabia, Indonesia, and the United Arab Emirates.

A release in China also appears unlikely given Chinese censors’ dislike of homosexuality. Warner Bros. recently censored a gay reference in its latest Fantastic Beasts movie in order to secure a Chinese release.

Disney continues to maintain close ties with Beijing in part because the company needs the CCP’s approval for its two theme parks in Shanghai and Hong Kong.

Sen. Cruz has been an outspoken critic of Hollywood’s close ties to China. He recently proposed cutting off all federal assistance to Hollywood productions that willingly engage in artistic censorship in order to appease Beijing. 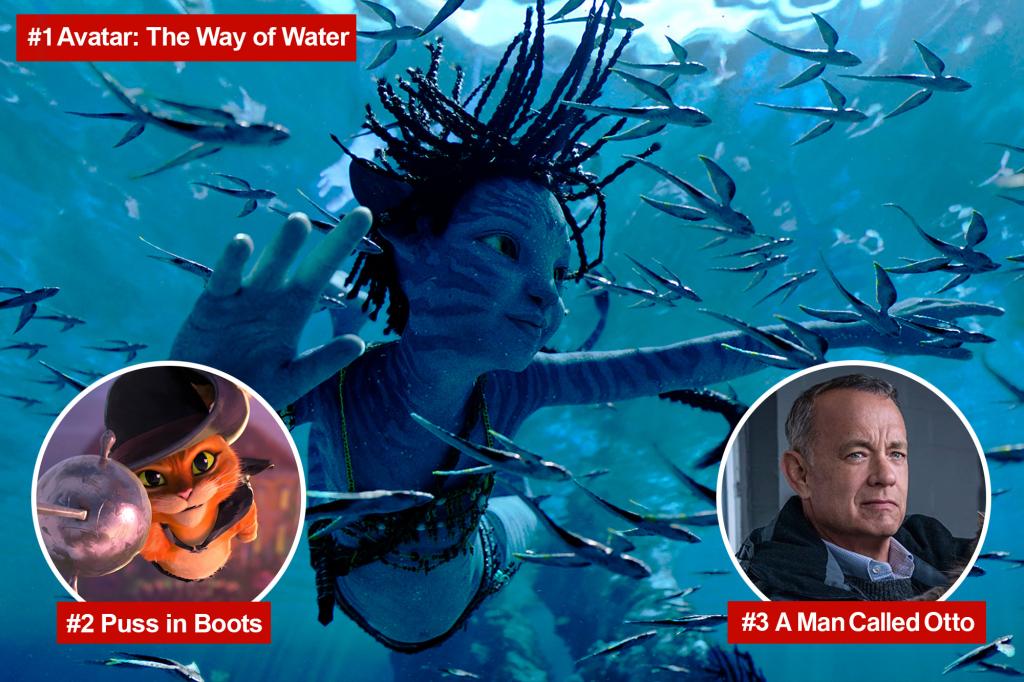