Selena Gomez: I used to be ‘ashamed’ to pose bare on album cowl 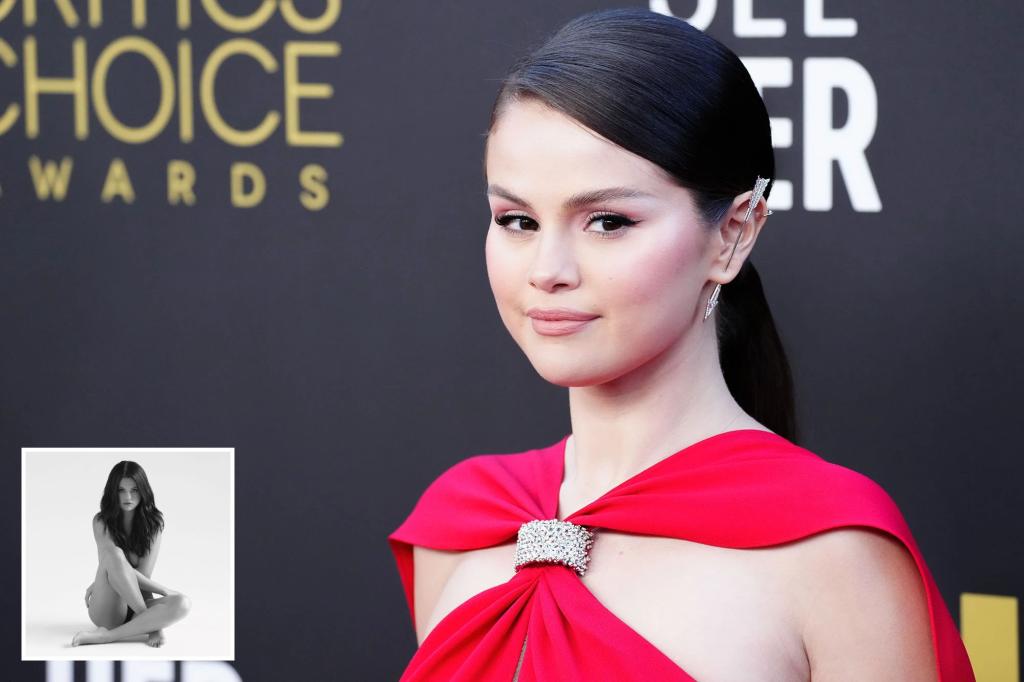 Selena Gomez revealed she was ashamed after posing bare for one in all her album covers.

Throughout The Hollywood Reporter’s Comedy Actress Roundtable, Amy Schumer introduced up how the “Only Murders in the Building” star was sexualized at a younger age.

“Someone like Selena, who was sexualized at such a young age, but you’ve just rejected that and have really found your own style and your own presence,” Schumer, 41, mentioned. “Because I know they put you through a system and make you feel like this is how you have to do it.”

“It’s really unfair,” the 29-year-old singer and actress responded. “I actually did an album cover and I was really ashamed after I did it.”

“I had to work through those feelings because I realized it was attached to something deeper that was going on,” she instructed Schumer, who will likely be starring alongside Gomez in season two of “Only Murders in the Building.”

“It was a choice that I wasn’t necessarily happy that I made, but I think that I’ve done my best, at least I try to be myself,” Gomez mentioned.

“I’m not an overly sexual person,” she added. “Sometimes I like to feel sexy, but that doesn’t mean it’s for somebody else. It can be for me.”

The “Lose You To Love Me” singer was additionally requested how her former Disney private elements into her present profession selections.

Gomez defined that she began taking management of her life’s narrative as soon as she began getting older since she “didn’t really have a choice” rising up.

“Now I understand that there are certain boundaries that I need to set for myself, and I respect and adore so many people, but I’ve got to do what’s best for me,” she instructed The Hollywood Reporter.

Season 2 of “Only Murders in the Building,” starring Gomez, Martin Quick and Steve Martin, returns to Hulu on June 28.