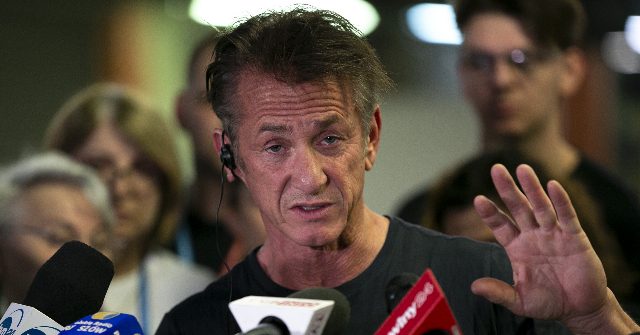 Zelensky spoke during the dinner as elite Hollywood stars gathered to raise funds for Penn’s organization held at the Hollywood Palladium. Zelensky, a former actor himself, spoke to the crowd in their own entertainment language.

“This Is not a logline for a film. All of you have seen the photos from Ukraine. Peaceful cities and villages wiped off the face of the earth. All of this is not the scenery of a blockbuster about the apocalypse. All of this is our reality,” he said on the video.
Zelensky thanked CORE (Community Organized Relief Effort) for its efforts to help his country in the face of over 100 days of attacks by Russian forces in which thousands of his citizens have died.

But the Ukrainian leader is undaunted.

“But we will definitely rebuild Ukraine. Streets and neighborhoods, peaceful cities and villages,” he said. “We will heal bodies from wounds and souls from losses. All of this is not a synopsis from a fiction film. All of this is our reality and our future. And all of you can help us in this.”

Zelensky thanked Penn, as well, saying, “You were ready to melt your Oscar in protest against the lack of support to Ukraine. I hope that this will not be necessary. Other metal must melt.”

The leader also said that his country is not just fighting for Ukraine, but for the world.

During his comments, Penn recalled how his organization began when he jumped in to help Haiti recover from its 2010 earthquake disaster. He noted how surprised he is that his early efforts have resulted in such a large and vibrant organization. “I walk into this building tonight and I think, ‘How the hell did this happen?” he said, according to Variety.

Penn has been very outspoken over his support for Ukraine. While he usually supports tyrants and despots, Penn has lined up against Russian strongman Vladimir Putin and come out in support of beleaguered Ukraine.

Penn has urged America to side with Ukraine, saying that if we don’t “our soul as America is lost.”

Penn also recently went to Ukraine to film a documentary about the Russian invasion. 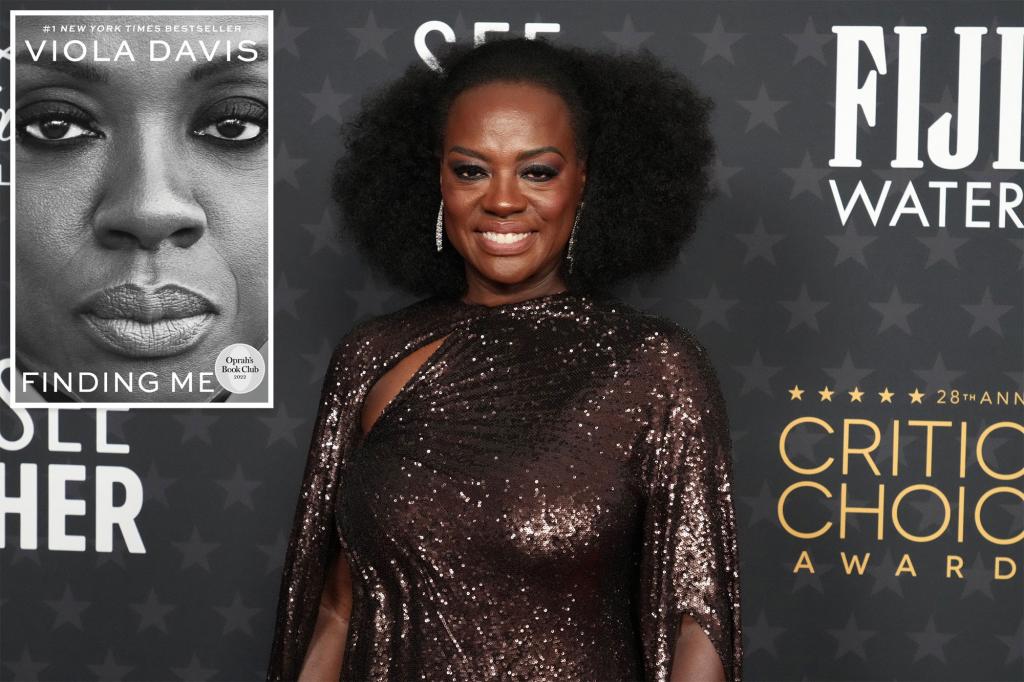