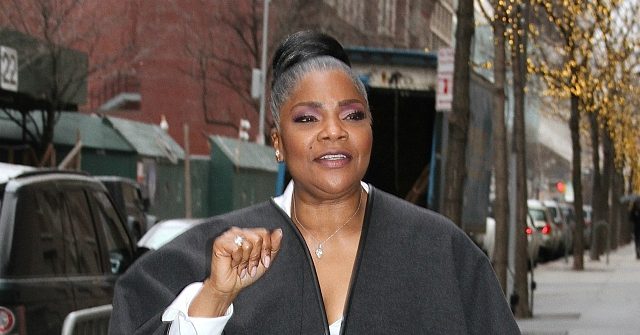 Netflix settled a lawsuit filed against it by Mo’Nique accusing the streaming company of racial and sexual discrimination against the Academy Award-winning actress and comedienne.

Mo’Nique accused Netflix of discriminating against her on the bases of race and sex in 2019 following the entertainment company offering her less for a stand-up comedy special than had been paid to A-list comedians such as Dave Chappelle, Ricky Gervais, Chris Rick, and Jerry Seinfeld.

Netflix’s proposed $500,000 compensation to Mo’Nique amounted to a “discriminatory low-ball offer,” according to her complaint.

Here are some of the text of Mo’Nique’s complaint:

“The offer made to Mo’Nique was merely an ‘opening offer’ from which there was an expectation — both by Netflix and Mo’Nique — of continued negotiations likely leading to increased compensation being offered to Mo’Nique. Once Mo’Nique engaged in protected conduct by protesting the discriminatory offer, Netflix shut down any further negotiations and refused to negotiate in good-faith consistent with its standard practices.”

The complaint against Netflix also described the company of insufficient “diversity,” including its executive board. “The company has been plagued by a lack of racial diversity within senior leadership, as well as across the organization,” Mo’Nique’s complaint alleged, accusing the company’s “upper ranks” of having a “race problem.”

In a 2019 Instagram post, Mo’Nique framed her lawsuit as a pursuit of justice “for those who came before me.”

“Despite Mo’Nique’s extensive résumé and documented history of comedic success, when Netflix presented her with an offer of employment for an exclusive stand-up comedy special, Netflix made a lowball offer that was only a fraction of what Netflix paid other (non-black female) comedians,” Mo’Nique added in her complaint.

Netflix’s $500,000 offer to Mo’Nique continued a “drastic wage gap forced upon Black women in America’s workforce,” according to the complaint. It accused Netflix of engaging in in “discriminatory treatment of Black females.”

The details of the settlement were not publicized or reported.