Morgan Freeman gets slammed after he took part in the opening ceremony of 2022 Qatar World Cup. ‘Should be ashamed’ 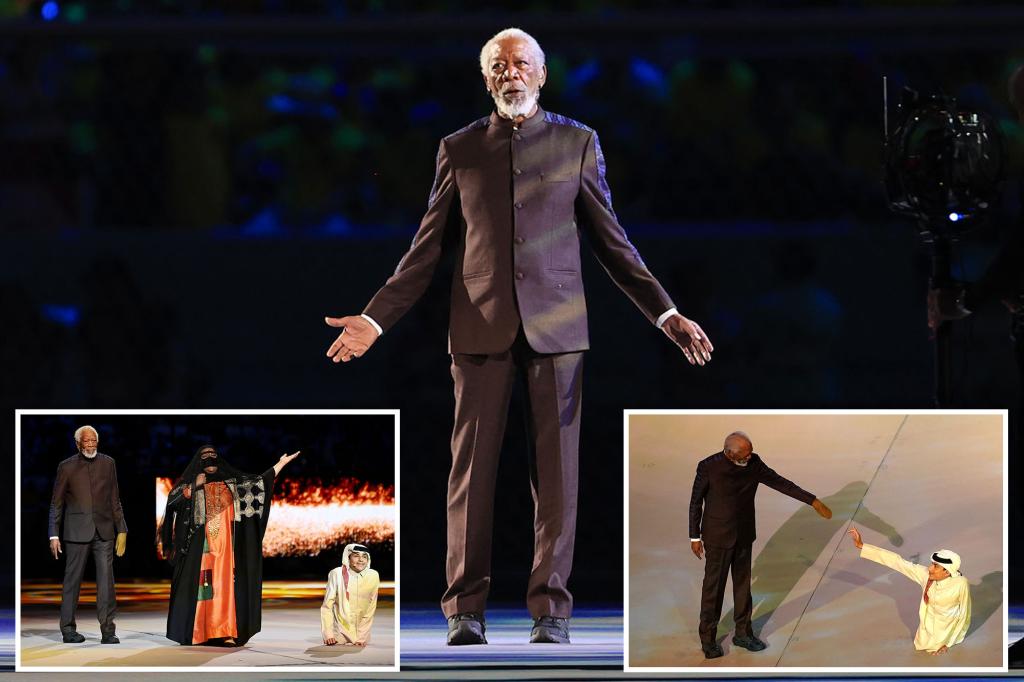 Morgan Freeman is being red-carded by fans for his actions.

Following Sunday’s 2022 Qatar World Cup opening ceremony, the 85-year old actor has been subject to the scorn of fans.

Freeman kicked off the tournament by narrating the opening segment, titled “The Calling,” at Al-Bayt Stadium in Doha, reported the Independent.

“We gather here as one big tribe and Earth is the tent we all live in,”The Oscar-winning actor spoke in front of the audience.

As the opening ceremony approached, Qatar’s government took several steps to ban meat products and armbands supporting the LGBTQ “OneLove” campaign — according to FIFA, if players were seen sporting the band they would be given a yellow card.

Two days prior to the match, Qatar banned beer consumption.

“For a man who played Nelson Mandela — who knew better than anyone the impact and importance of isolation on a country and its success on the ground to change that nation’s policy,” tweetedOne angry fan “It is so disappointing to see #MorganFreeman take the money and support an oppressive regime.”

“Morgan Freeman is really determined to go to the deepest level of hell huh,” tweetedAnother person.

“Qatar out there with Morgan Freeman spitting words like unity/inclusion in an effort to promote tourism, and then not practicing it,” chimed in a commenter. “For all the ‘their country their rules’ crowd out there, sure. But then they don’t get to lie bout what they’re really about just for a cash grab.”

“Morgan Freeman should be ashamed. How much they pay you? How much is your integrity? Never rise your voice to talk about of minorities. You just lost that privilege,”Blasted one another.

Due to the controversy of Qatar hosting the World Cup, other celebrities — including Dua Lipa and Shakira — have either backed out of performing at the event or denied they ever considered doing so.