Maher: Biden’s Classified Documents were ‘Very Shady.’ They Hided it for 2 Months 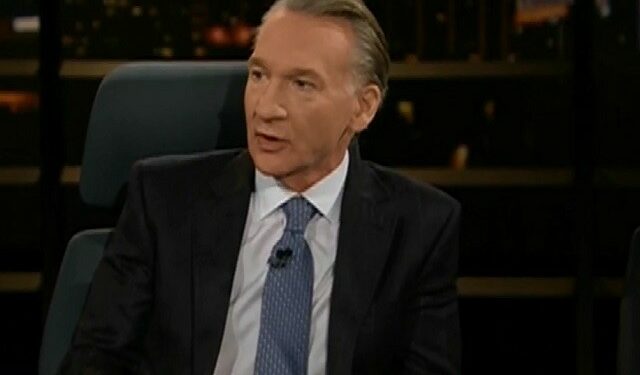 On Friday’s broadcast of HBO’s “Real Time,”Bill Maher claimed that President Joe Biden was “very shady” with his handling of classified documents and it is suspicious that the documents were found before the midterm election but their discovery wasn’t revealed for months, although the situation is “very different”Because of the circumstances with Donald Trump’s former president “He didn’t cooperate. Biden cooperated.” And he doesn’t think Hunter Biden knew about or was interested in the documents in Biden’s house.

Maher stated that Republicans will be focused on Hunter Biden. He continued, “Now look, was Biden shady with the documents? Absolutely. The fact that they found them before the midterm elections and they didn’t talk about it, reveal [for] two months. Okay, very shady. I call shady on both sides. Now, of course, it was very different. Trump, when he got caught with documents, he said, I’m not going to turn them over. He didn’t cooperate. Biden cooperated. But the fact that Hunter Biden was in the house is all a conspiracy theorist needs to know. I don’t think Hunter Biden knew about the documents in the house. That’s not what he cared about.”