Maher: Biden tried to get off fossil fuels, but there was no replacement. Now we’re asking the Saudis for oil 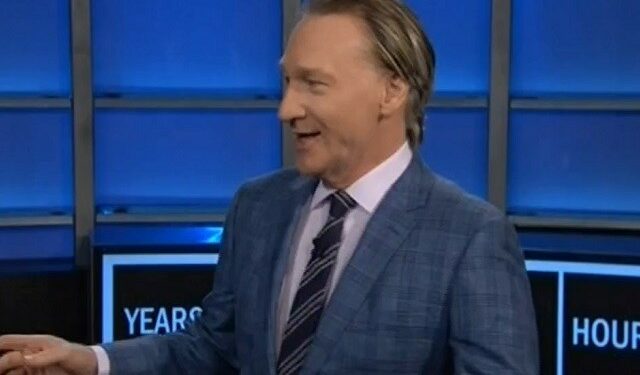 On Friday’s broadcast of HBO’s “Real Time,”Bill Maher, host of Bill Maher, argued that people should not try to quit fossil fuels until there’s a substitute. “they wind up going back to even worse fossil fuels.”It has all happened in the United States, and President Joe Biden went to Saudi Arabia. “hat in hand, begging them for oil”One example is after pledging to cut oil drilling.

After citing Biden’s pledge to end drilling on federal lands, Maher stated, “Let’s just talk about why these things really happen, it’s because people think that they can — look, I wish we were all off fossil fuels forever. But the truth is that when people get off fossil fuels before they have a replacement, they wind up going back to even worse fossil fuels. Germany said, we don’t want nuclear power anymore, which is the cleanest, and what did they have to go back to? Coal. And basically, the same thing happened here. We said, Saudi Arabia, go f*ck yourself, you killed a journalist and now, Biden is going over there, hat in hand, begging them for oil. Because people want their gas.”