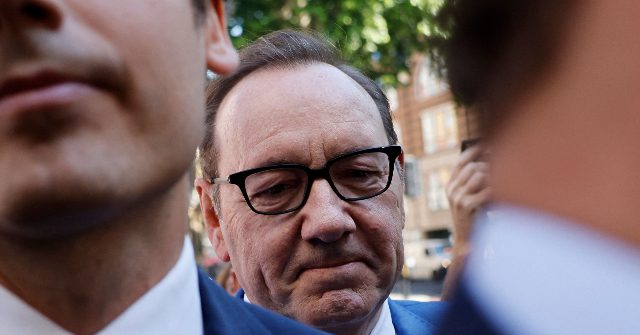 Photographers and television camera crews thronged Spacey, 62, as he arrived at London’s Westminster Magistrates Court for the preliminary hearing.

Spacey sat in the glass-fronted dock during the half-hour hearing, standing to give his full name — Kevin Spacey Fowler — as well as his birthdate and a London address.

He was not asked to enter a formal plea, but his lawyer, Patrick Gibbs, said: “Mr. Spacey strenuously denies any and all criminality in this case.”

US actor Kevin Spacey leaves the Westminster Magistrates’ Court, in London after attending the opening of his trial, on June 16, 2022 in order to face charges of four counts of sexual assault. (CARLOS JASSO/AFP via Getty Images)

The former “House of Cards” star is accused of four counts of sexual assault and one count of causing a person to engage in penetrative sexual activity without consent.

The alleged incidents took place in London between March 2005 and August 2008, and one in western England in April 2013. The victims are now in their 30s and 40s.

In a statement issued last month, Spacey said he would travel to Britain to face the charges and was confident he would “prove my innocence.”

Kevin Spacey was questioned by British police in 2019 about claims by several men that he had assaulted them. The two-time Academy Award winner ran London’s Old Vic theater between 2004 and 2015.

Spacey won a best supporting actor Academy Award for the 1995 film “The Usual Suspects” and a lead actor Oscar for the 1999 movie “American Beauty.”

But his celebrated career came to an abrupt halt in 2017 when actor Anthony Rapp accused the star of assaulting him at a party in the 1980s, when Rapp was a teenager. Spacey denies the allegations. 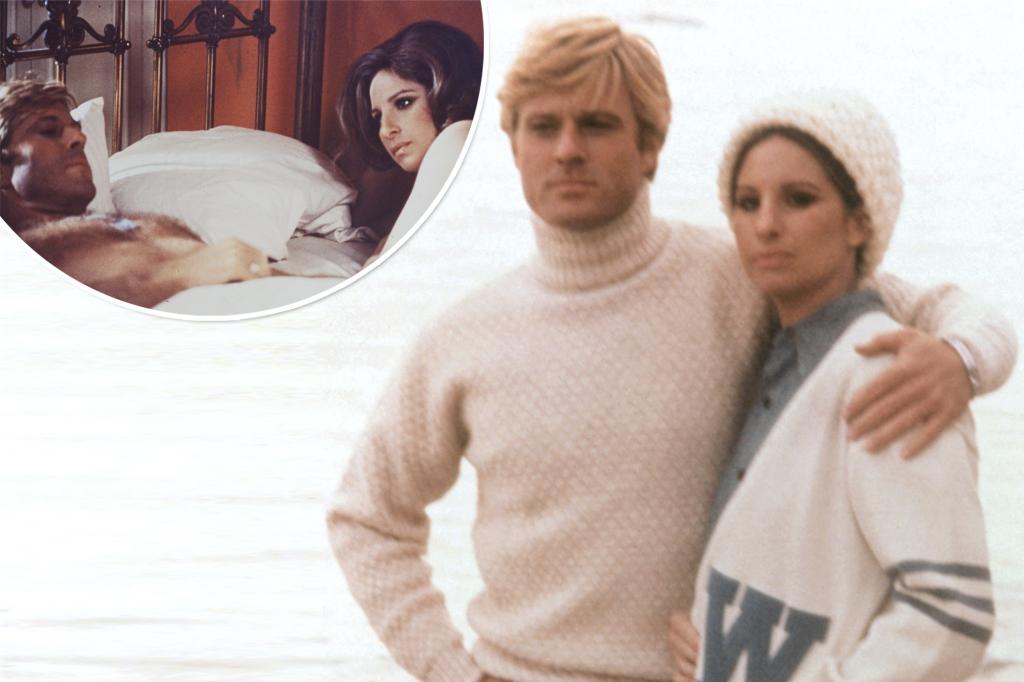 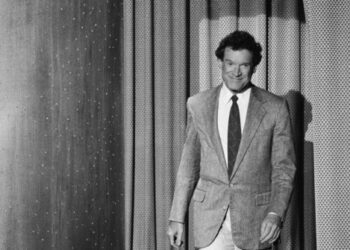 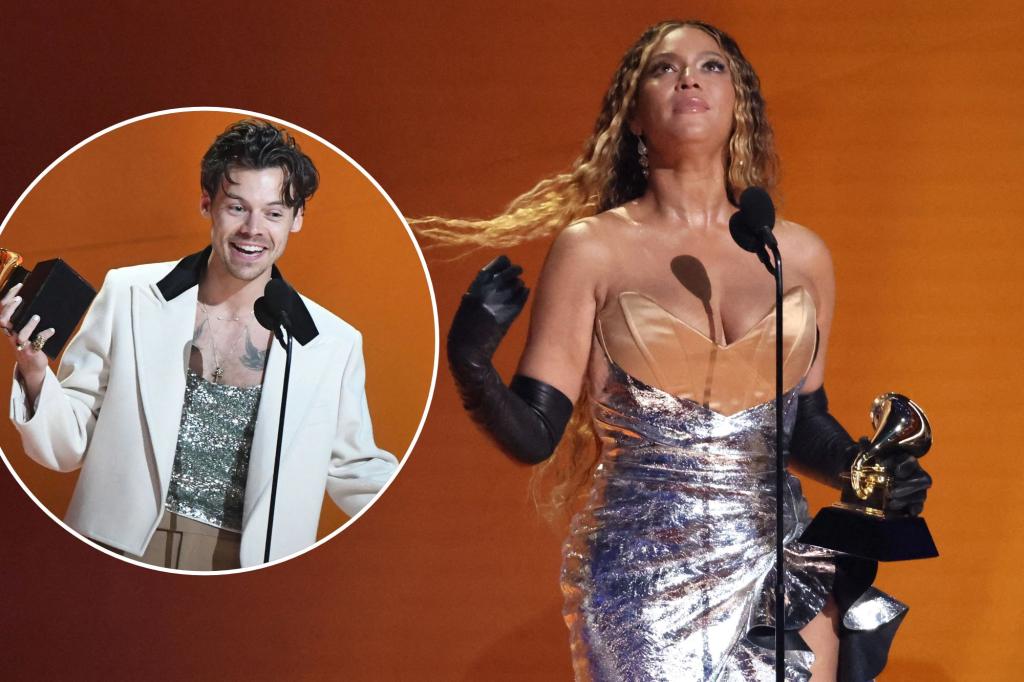