Jean-Louis Trintignant dead at 91: ‘A Man and a Woman’ star was French film icon 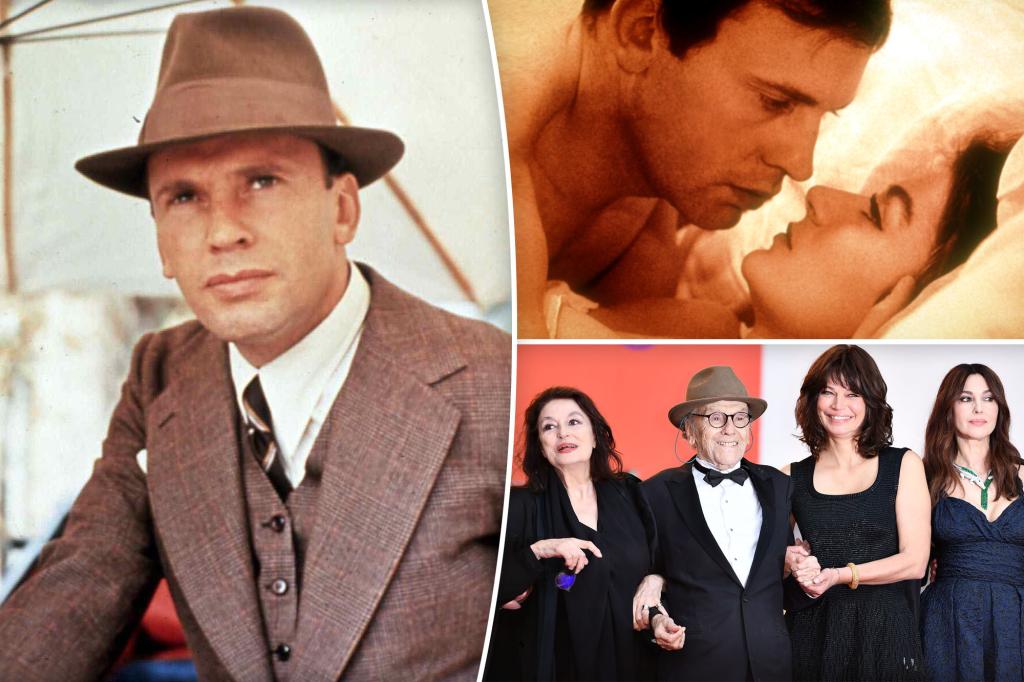 French film legend Jean-Louis Trintignant has died at the age of 91.

The veteran international superstar passed away at his home in the Gard region of southern France on Friday, after a years-long battle with prostate cancer. His wife, Marianne, confirmed his death to Agence France-Presse.

He is perhaps best known for his work in art house cinema, including “A Man and a Woman,” “My Night at Maud’s,” “The Conformist,” “Three Colors: Red” and “Amour.”

His 60-year career led to more than 130 screen credits and at least 50 stage roles, spanning Shakespeare to French comedy.

More recently, in 2013, he earned France’s Cesar Award for Michael Haneke’s “Amour,” which went on to win the Oscar that year for best foreign-language film.

Trintignant shot to international fame in 1966, playing a lovesick race car driver opposite French bombshell Anouk Aimée, in Claude Lelouch’s “A Man and a Woman.” It, too, took the Academy Award for best screenplay and foreign-language film.

In 2017, the actor revealed his cancer diagnosis, and declared he was done with the movie business, but returned from retirement for what he said would be his last role, in “The Best Years of a Life” — rejoining Aimée 53 years later for the epilogue to Lelouch’s classic romantic drama. 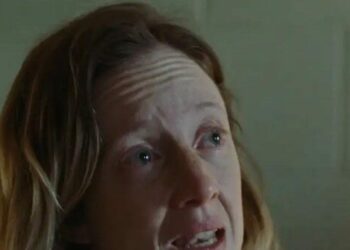