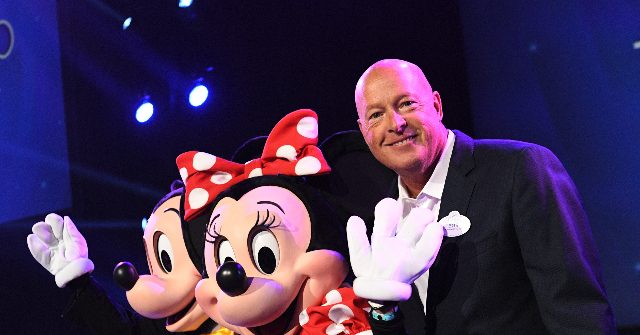 The Walt Disney Co. said it is pushing back the planned move of 2,000 jobs to Florida by four years, saying the postponement is due to a new completion date for a new Florida campus and not because of the company’s ongoing war with Gov. Ron DeSantis (R).

Disney said it has postponed moving the California jobs to central Florida until at least 2026. The move, which had previously been expected to conclude by the end of 2022 or early 2023, was intended to take advantage of Florida tax breaks.

“While a growing number of our employees, who will ultimately work at the campus, have already made the move to Central Florida, we also want to continue to provide flexibility to those relocating, especially given the anticipated completion date of the campus is now in 2026,”  a Disney spokesperson said in a statement sent to multiple outlets.

“Therefore, where possible, we are aligning the relocation period with the campus completion.”

The 2,000 employees are expected to work on Disney’s new campus in Lake Nona, Florida, just outside Orlando.

Disney’s spokesperson said the delay has nothing to do with the company’s feud with DeSantis.

The company is currently in the midst of a contentious and costly fight with Florida, having declared war on the state’s Parental Rights in Education law, which bans the teaching of sexuality and gender theory — including transgenderism — to young kids in kindergarten through third grade.

CEO Bob Chapek has vowed Disney will work to get the legislation overturned in court or repealed in the legislature. In response, Florida revoked Disney World’s special self-governing status in Orlando — a generous perk the company has enjoyed for decades.

Statement from The Walt Disney Company on signing of Florida legislation: pic.twitter.com/UVI7Ko3aKS

It remains unclear if the dissolution of Disney’s Reedy Creek Improvement district will upend the company’s ability to take advantage of tax breaks in Florida by moving the employees from California. Disney could face onerous new taxes and regulations as a result of Florida’s decision to revoke the company’s privileges.

A former Disney Imagineer recently claimed on Twitter that the delay is partly Disney’s latest retaliation against DeSantis  as well as a result of California employees’ refusal to move to Florida.

The delay moving WDI from California to Florida (which I expect to be canceled ‘for reason’) appears to be TWDC sticking it to Governor DeSantos of Florida. Also result of Californians stating they won’t move to Florida. #LakeNona #DeSantos #TWDC 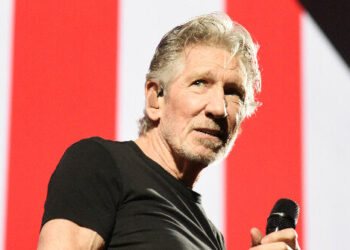 When Roger Waters, Pink Floyd's former frontman and guitarist David Gilmour called Gilmour an antisemitic person to his face this...

There have been many people hammering Disney, its wake reboot of Proud Family Following a recent episode, they pressed for slave... 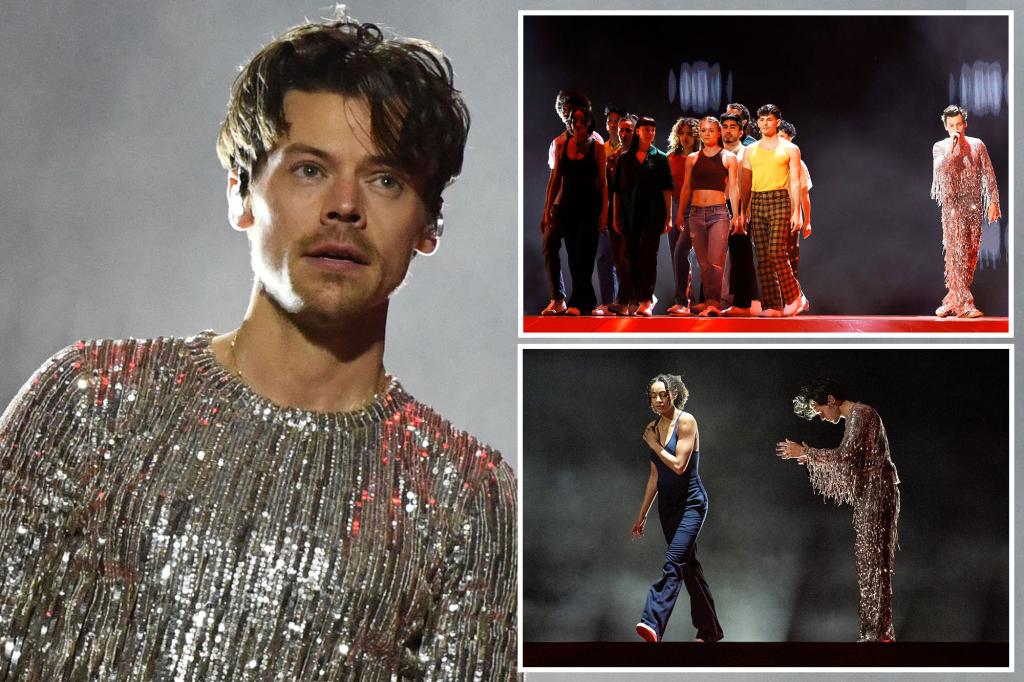 It wasn’t the same as it was. Harry Styles had quite the night at the 65th Grammy Awards, but it...

BREAKING: Air Force One Facility is burgled by an intruder. An officer opens fire on the suspect