Can you spot the girl hidden in this optical illusion in seconds — or is it something else? 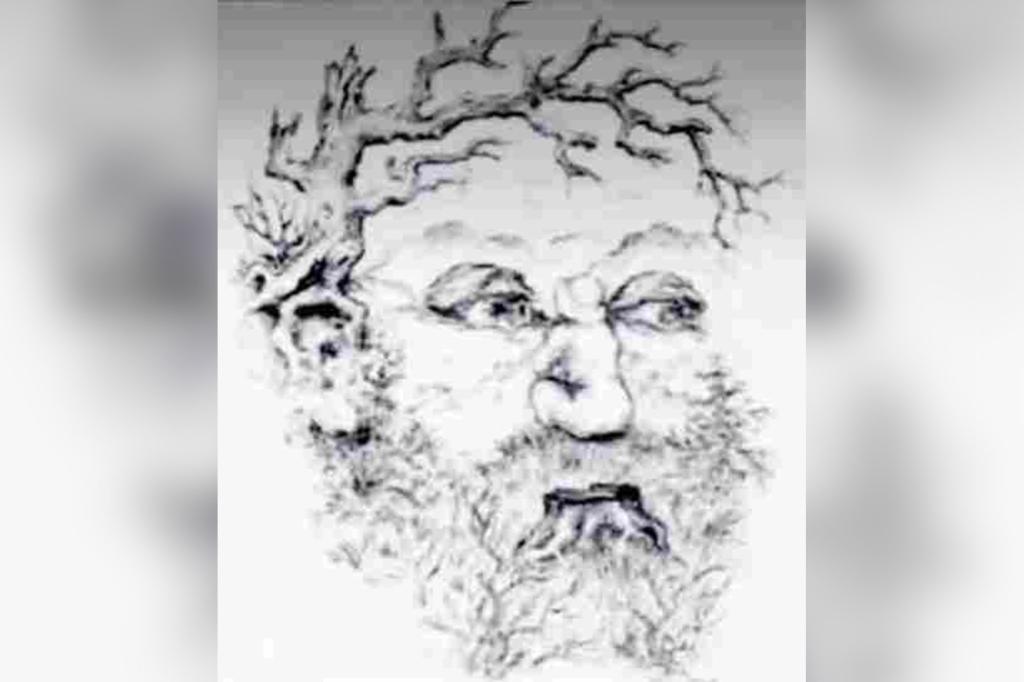 There’s something a little too on the nose abut the latest viral optical illusion challenging viewers to see if their brains rank in the “top one percent.”

TikTok user Rana Ashard shared the tricky picture to his “illusions” account showing a drawing of an old man’s face with a beard and hair.

However, there’s more than meets the eye, with Ashard instructing 1.1 million followers — some of whom claimed they solved the challenge in “seconds — to hold their screens further away from their eyes to see if it changes what they see.

“Look at the image again,” said Ashard, who’s racked up millions of views with his brain teasers. “What do you see?”

According to Ashard, changing the distance from the eyes to the screen can help bring out the image of a woman on the man’s face.

If you look closer at the nose of the man in the image, it looks like a woman is sitting with her back facing the viewer, wearing a wide brimmed hat and her arms stretched out, blending in with wrinkles underneath his eyes.

The response from TikTok users was mixed, but most appeared to claim they found the woman quickly.

“Sitting with her back to the picture with a hat on,” one user wrote. “Found it in seconds.”

“I have s**t eyesight and saw the girl before I knew what I had to look for,” said another.

Others said they also spotted a tree on the left hand side of the man’s face, with it branches spreading over the top of his head to look like his hair.

“How is that an optical illusion?” one man scoffed. “I saw both without blinking. Give me a real challenge!”

Although optical illusions are often just a bit of fun —they also hold real value for scientists. The brain puzzles reportedly help researchers shed light on the inner machinations of the mind — and how it reacts to its surroundings.

Dr Gustav Kuhn, a psychologist and human perception expert at Goldsmiths University in London, told The Sun that illusions are important to our understanding of the brain: “We typically take perception for granted, and rarely think about the hard work that underpins everyday tasks, such as seeing a cup of coffee in front of you.”