Angela Bassett says Juneteenth is ‘for anyone who has felt unseen’ 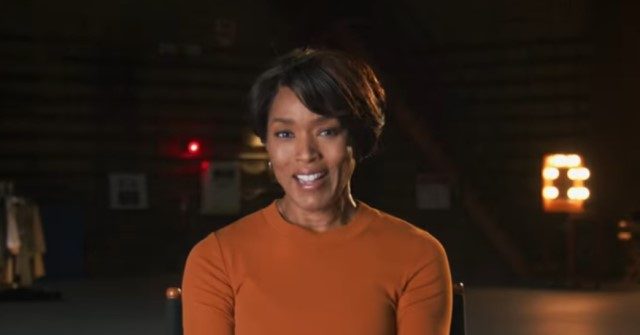 June 17 (UPI) — Fox and Tubi shared a Juneteenth message from 9-1-1 star Angela Bassett on Friday. The Juneteenth holiday falls on Sunday, with the observances going on through Monday.

“My ancestors contributed to this great nation,”Bassett spoke in the video. “Their freedoms were beginning to be open and presented in this country. Juneteenth, it’s a celebratory day.”

On June 19, 1865, slaves in Texas received the Emancipation Proclamation. It was issued from 1862. In 2021, Juneteenth became a Federal Holiday.

“Everyone wants to be represented, to be seen, to be appreciated and acknowledged,” Bassett said. “So that’s that day. It’s a day not only for African-Americans but anyone who has felt unseen, anyone who fights for freedoms.”

Bassett is the LAPD officer Athena Grant–Nash in 9-1-1. This show shows police and rescue personnel working together every week to save those in distress.

In film, Bassett starred in hits Boyz n the Hood, What’s Love Got to Do With It, Waiting to Exhale and How Stella Got Her Groove Back. Recently she played T’Challa’s mother, Queen Ramonda, in Black Panther.