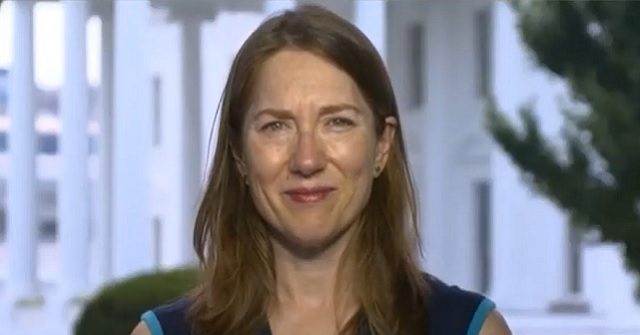 On Friday’s broadcast of Bloomberg’s “Surveillance,”Heather Boushey from the White House Council of Economic Advisers responded to questions about price control on energy. “all options are on the table in terms of energy.”This is President Joe Biden “willing to use all of his powers that he has available to him to take next steps.”

Co-host Jonathan Ferro asked, “You guys are taking this very seriously. The Washington Post is out with a story this morning on a range of issues, proposals that you’re putting forward at the moment. One of them is imposing price controls and banning exports of U.S. energy, and I’d just like to know first up, how seriously we should be taking that reporting this morning.”

Boushey replied, “Well, certainly, as the president made clear over the course of this week, all options are on the table in terms of energy. He sent a letter this week to oil refiners to say, hey, you all need to do your part. And that was part of showing just how important this issue of inflation and gas prices is to the president. He understands that this affects the pocketbooks of American families all over the country, and is doing what he can to make sure that the prices that people pay at the pump are fair, even given the fact that we are in the midst of this unprovoked war by Putin in Ukraine that has upended oil markets, leading to shorter supplies and increases in prices. But one of the things we also know is that refiners are — that there’s a gap now, a growing gap between how much they are paying for the oil that they bring in and how much they are charging at the other end. That gap used to be about 50 cents, it’s now over a dollar. And so, that is one of the things that the president is focused on is this week. And then, as he said in the letter to them, he is willing to use all of his powers that he has available to him to take next steps. But he wants to talk to them first, figure out what they can do together.” 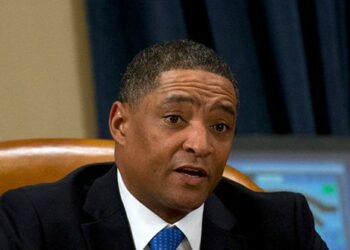