TikTok says its American traffic is going through Oracle servers, but it retains backups. 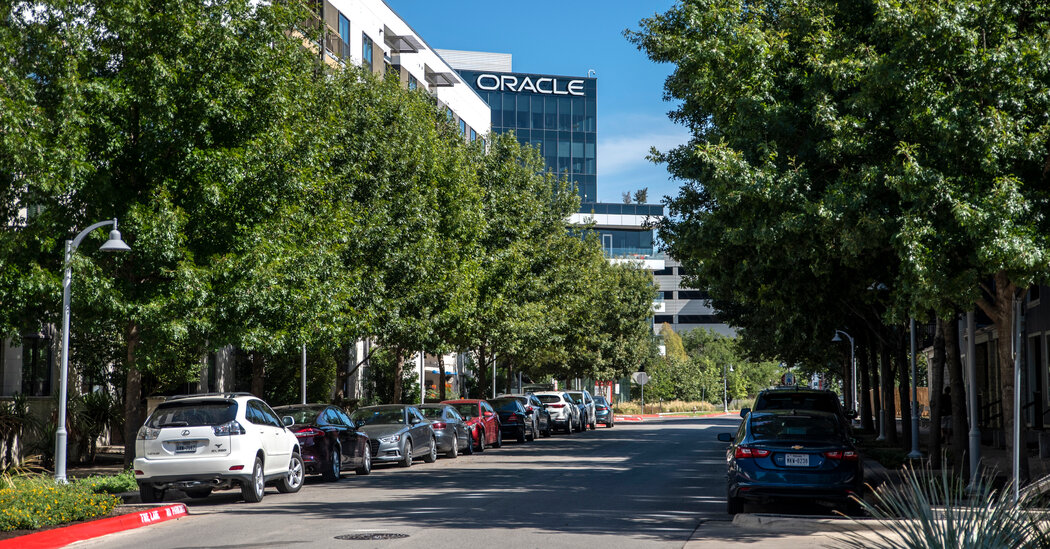 TikTok, the Chinese-owned video app, said on Friday that it was moving all of the data produced by its American users through servers controlled by Oracle, the Silicon Valley company, in a bid to convince the U.S. government that it will not expose the personal information of Americans to the Chinese government.

But TikTok added that it would still store its own backups of that information, potentially complicating those efforts.

The app, which is owned by the Chinese company ByteDance, said in a blog post that it expected to eventually delete American users’ “private data from our own data centers and fully pivot to Oracle cloud servers located” in the United States. It did not say when that would take place.

“For more than a year, we’ve been working with Oracle on several measures as part of our commercial relationship to better safeguard our app, systems, and the security of U.S. user data,” Albert Calamug, who works for TikTok’s public policy division, said in the post.

The video app made its announcement before BuzzFeed News published an article detailing how TikTok employees felt it was difficult to successfully wall off its data from China. According to recordings the news outlet said it had obtained, TikTok employees said Chinese engineers had access to American data as recently as this year.

“As we’ve publicly stated, we’ve brought in world class internal and external security experts to help us strengthen our data security efforts,” TikTok said in a statement. The company added that it had created a unit in May, led from the United States, to “provide a greater level of focus and governance” on Americans’ data security.

In 2020, President Donald J. Trump ordered ByteDance to sell TikTok over concerns it could expose the personal information of Americans to Beijing. While the White House was said to have reached a deal to sell part of the app to Oracle and others, it never came to fruition. The Biden administration has continued scrutinizing TikTok and other opportunities for Chinese companies to control American data.