The Coin That Could Wreck Crypto 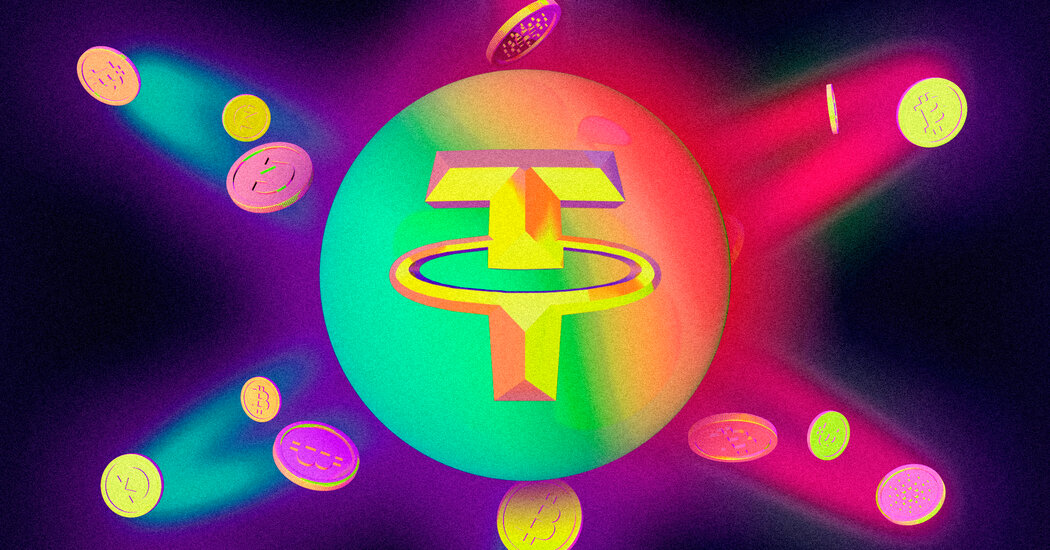 Even by crypto’s often-surreal standards, Tether has a peculiar history. The company was founded in 2014 by Brock Pierce, a cryptocurrency evangelist who, as a child actor, starred in the “Mighty Ducks” movies. He and his partner, Reeve Collins, later handed control of the firm to a former plastic surgeon named Giancarlo Devasini, who has stored some of Tether’s assets in a bank in the Bahamas run by one of the creators of the “Inspector Gadget” cartoon.

Tether has grown rapidly. Last year, it issued roughly 50 billion stablecoins, more than tripling the worldwide supply. “If we have to redeem till the last cent, we can do it,” Mr. Ardoino said in the interview.

The company is operated by about 50 employees in Europe, Asia and Latin America. Its chief executive, JL van der Velde, is a Dutch businessman whose LinkedIn profile suggests he is based in Hong Kong; the company declined to confirm his location. He and Mr. Devasini, the chief operating officer, rarely speak publicly. Tether’s public face is Mr. Ardoino, who describes his colleagues as “normal people” amazed by the company’s growth.

“They didn’t think initially that it would maybe go so big,” Mr. Ardoino said. “They weren’t prepared to be public persons. There’s nothing bad about it.”

At times, Tether has insisted that its stablecoins were fully backed by U.S. dollars. But last year, the New York attorney general, Letitia James, called those claims “a lie.”

A few years earlier, a cryptocurrency exchange affiliated with Tether had lost $850 million in a business deal gone sour. To cover the losses, the exchange, Bitfinex, took loans from Tether’s reserves, leaving the stablecoin partly unbacked, according to Ms. James’s investigation.