Summers: Without a ‘Significant Unemployment Increase’ of at least 2 percentage points or more, Inflation won’t get to normal. 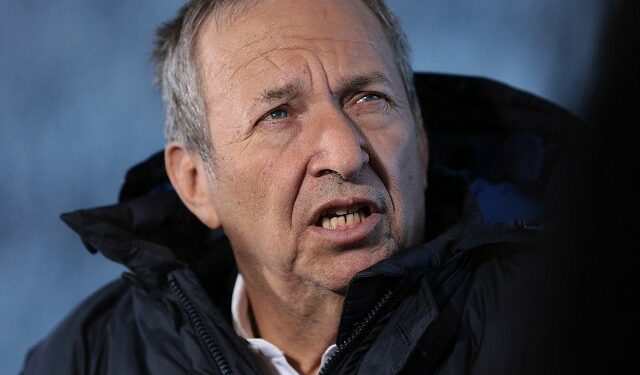 During an interview aired on Friday’s broadcast of Bloomberg’s “Wall Street Week,” Harvard Professor, economist, Director of the National Economic Council under President Barack Obama, and Treasury Secretary under President Bill Clinton Larry Summers said that he believes there won’t be a reduction of inflation to normal levels “without a significant increase in unemployment of perhaps 2 percentage points or more at some point down the road.”

Summers declared, “I still think that the Fed and most market participants are underestimating the gravity of our situation. The Fed moved its forecast by an epic amount, both up on inflation and down on the economy. But their current view that they’re going to get to 2.5% inflation or below with unemployment just above 4 strikes me as an optimistic tail outcome, not a central tendency in a forecast. I think a better judgment is that there’s no reduction to normality without a significant increase in unemployment of perhaps 2 percentage points or more at some point down the road. And that’s why I think there’s a significant chance that we’re going to find ourselves in a stagflationary situation where inflation comes down, but not all the way to desired levels and the economy is much weaker than anything that’s contemplated in the Fed’s forecast.”