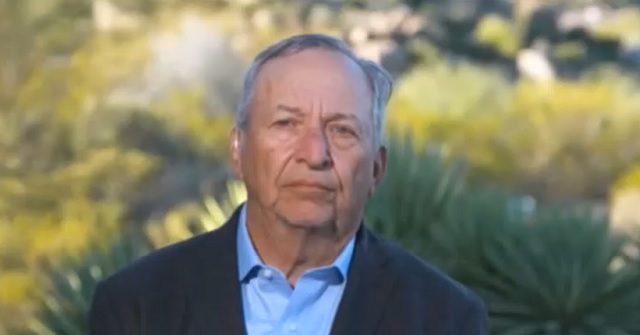 During an interview aired on Friday’s broadcast of Bloomberg’s “Wall Street Week,”Harvard Professor and economist Larry Summers was Director of the National Economic Council, President Barack Obama. He also served as Treasury Secretary to President Bill Clinton. “the central tendency”U.S. economy “is towards stagflation.” And stated that he doesn’t think that the size of a recession that Federal Reserve Chairman Jerome Powell “says he’s willing to tolerate is necessarily a large enough recession to do what will be necessary with respect to inflation.”

Summers said, “Look, there have been — there are so many surprise outcomes in economics that one should never say anything with certainty. But I would be very, very surprised if we saw inflation come down to 2.5% without also having seen a recession. I think it is much more likely that we will see a recession, but that we will not see inflation come all the way down to 2.5%. And that’s why I think the central tendency is towards stagflation. And I don’t think the recession that Chair Powell says he’s willing to tolerate is necessarily a large enough recession to do what will be necessary with respect to inflation.”