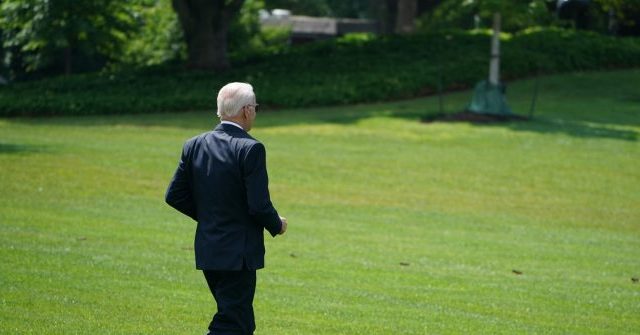 Manufacturing output declined by 0.1 percent in May, the Fed said in its monthly report on industrial output. Economists had been expected manufacturing output to climb 0.4 percent. Despite the decline, the index is still up 4.8 percent over the past 12 months.

The headline figure for industrial production rose 0.2 percent, weaker than the 0.5 percent expected. This was boosted by a 1.3 percent gain in mining output, which includes oil and natural gas drilling. Mining output is up 9 percent over the past year as high prices of oil and natural gas have led to more production, although not enough to keep up with rising demand.

Utilities output rose one percent in May.

The surveys of manufacturing from the Federal Reserve banks of New York and Richmond in May indicated that manufacturing was contracting in their region in May. This week the New York Fed said its index remained in contraction territory in June (the Richmond Fed will not report until later this month). The Philadelphia Fed’s reading was positive in mid-May but turned negative in June.

While manufacturing makes up just a small part of the economy, it is considered a bellwether. The unexpected decline in manufacturing in May, and signs that it is broadening in June, are likely to fuel worries that the economy may be closer to a recession than previously thought.

Over half of the American public believe we are already in a recession. The economy contracted in the first quarter and appears to be on the verge of a second consecutive quarterly contraction. While many people consider two consecutive quarters of negative growth a recession, the official designation is the province of an unelected committee of economists at the National Bureau of Economic Research, a private non-profit research outfit almost completely unknown to the public.